Greetings and salutations, everyone; yes, once again it is I, your popular host, Mani the purebred border collie, here today to offer you something ever so slightly different. You may remember me from such posts as “One Hundred Snowdrops”, among so many, many others. 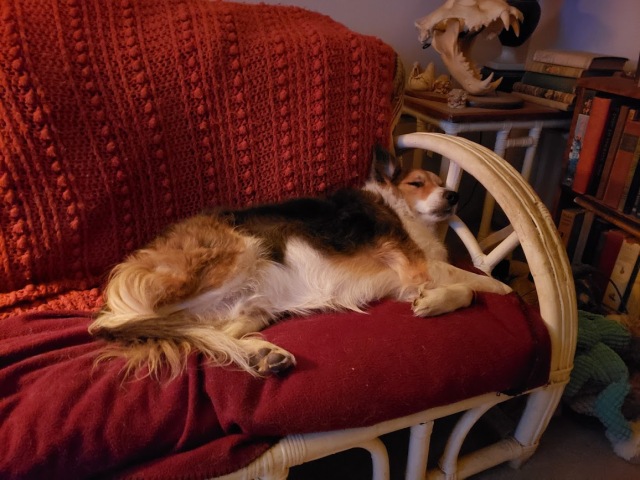 Our theme, maybe for the next several months, will be coziness, and as you can see, I pretty much perfectly exemplify that.
I love my couch, a lot, as you know. Around Christmastime, the guy I live with sometimes sits on the couch with me, and reads stories to me.
He says we might get new cushions some time. The cushions on the couch right now are about fifty years old, with not much stuffing in them.

Night before last, there was some freezing drizzle, or something, on our late night walk. It was kind of weird because we could hear this soft clattering everywhere.
In the morning, the leaves out in the field were sprinkled with ice. 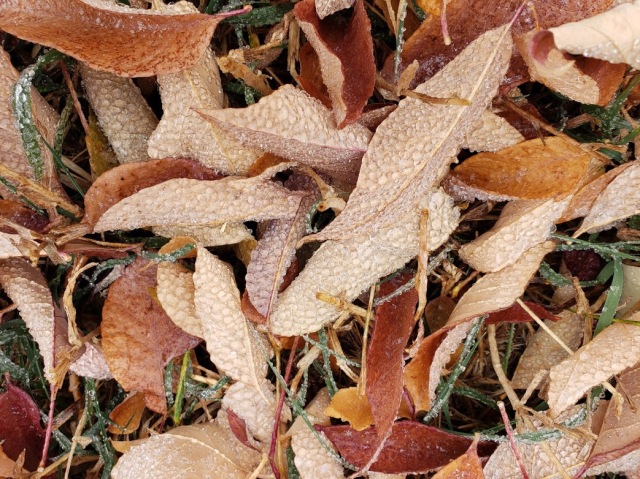 And in the garden, the first of the Crocus niveus appeared, so we know it’s getting pretty late in the year. 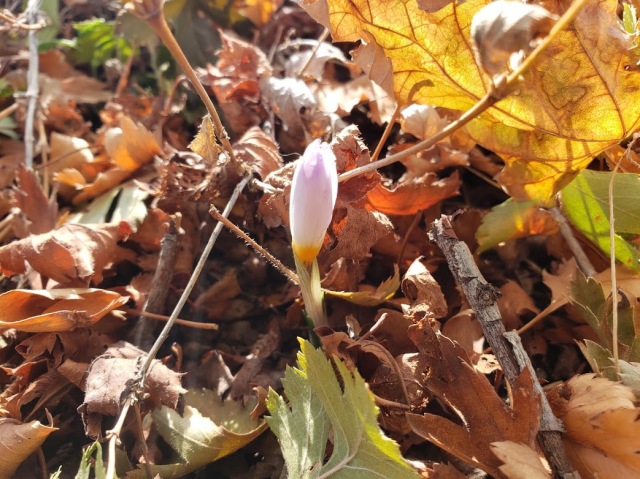 The flowers will freeze, but there will be more later.

Today, the guy I live with moved four plants inside. That’s about all we had out in the garden this year, because maybe you know this has been a very strange year indeed. Some years there are pots filled with colorful annuals, but this year there wasn’t anything like that. The guy I live with never visited a nursery. That’s highly unusual for him. He wanted to go, with his friend, but they had a hard time arranging that. It turned out not to be such a problem, since it’s been so frightfully dry here.
Which, hopefully, the snow forecast for tomorrow will help with. And help with all the fires to the north of here, too.

In my last post I totally forgot to show you a picture of our shade garden, on the north side of the house, so I will now. 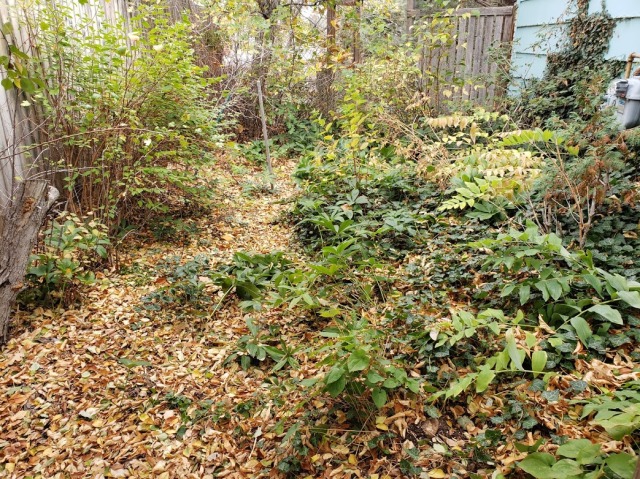 Mostly hellebores and Solomon’s-seals. That stick kind of in the middle (made of oak, actually) shows where the south (left) side of the path through the shade garden is. Not that many people have walked through here in the last few years.
There are hundreds and hundreds of snowdrops on the south side of the path.

Well, so, anyway, that’s that. It’s supposed to snow, and I guess we’re ready. I think you’ll agree that I have the art of being cozy pretty much down pat.
I am also getting pretty good at taking selfies, and that’s why I decided to make a post today, to show you my selfies. 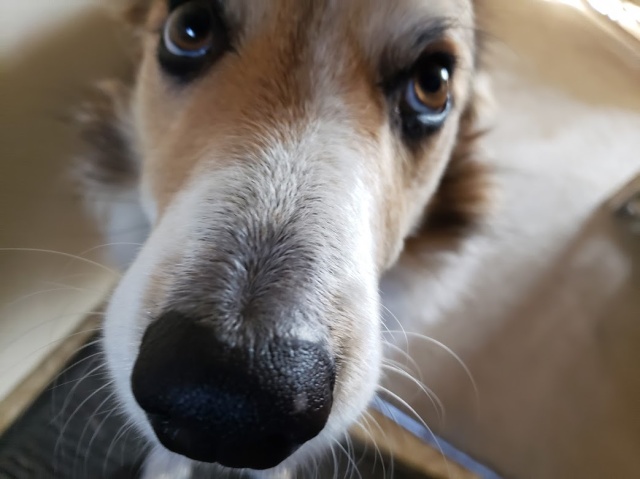 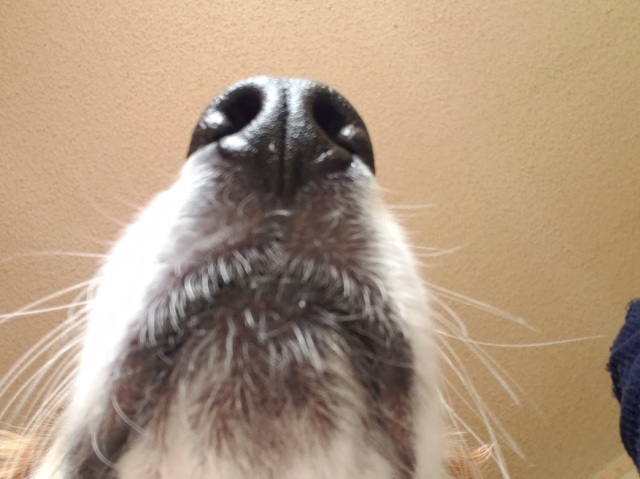 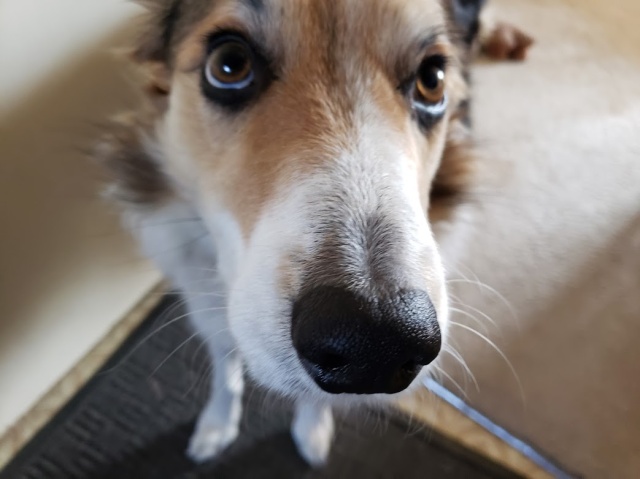 Pretty good, don’t you think?
I wanted to take one of my rear end and send it to a dog I see on my walk whom I don’t like very much, but the guy I live with said no.
He can be so strict, sometimes.

And that’s all I have for today.