my garden in spring

Hi, it’s me again, the dog, Chess. You may remember me from all the really good posts; I mean the ones that were about me. I think the last one was called “Under the weather” back in February, but here I am again. The guy I live with says today is reserved for napping. I can go along with that.

I went to the Bad Place last week for something called my “annual check up”, where I got stuck with needles. It turns out that my birthday was March 4, and I’m eleven. I’m in really good shape and my muscles are well-developed from the walks, which is a lot more than I can say for the guy I live with.

Here I am back from our morning walk, which as you can see was excellent. The guy I live with says I look like a big bumblebee carrying pollen. A lot of people don’t know that you measure the excellentness of something by how much you can track into the house, but you do.

The guy I live with also says people don’t know they’re telling someone who knew the entire poem The Waste Land by heart when they tell him that April is “the cruelest month”, which they do constantly. He says it doesn’t mean what they think it means and that T.S. Eliot, who had something to do with this (I forget what), wrote “cruellest”. Not that that means anything. Most of the things the guy I live with says don’t mean anything. I’ve said before that he’s kind of a nut.

He also says that the original first part of the poem was entitled “He do the police in different voices” after something by a guy called Dickens (I forget again), and that some guy named Ezra Pound (that’s a name I would remember) said it wasn’t any good, which is why you don’t see it now. And that this Eliot person originally wanted his poem to be the poetical equivalent of Stravinsky’s Rite of Spring. I’ve heard that before. It’s loud and scary.

This is the sort of thing I have to live with. My mommy did too, and she didn’t like it when he read to her, except the one time when he did the police in different voices; I mean, he read Lord of the Rings out loud to her and did the characters in different voices. She laughed.

This is what he was playing when he was gardening a few days ago. Talk about loud and scary. I’m not sure what the neighbors thought. 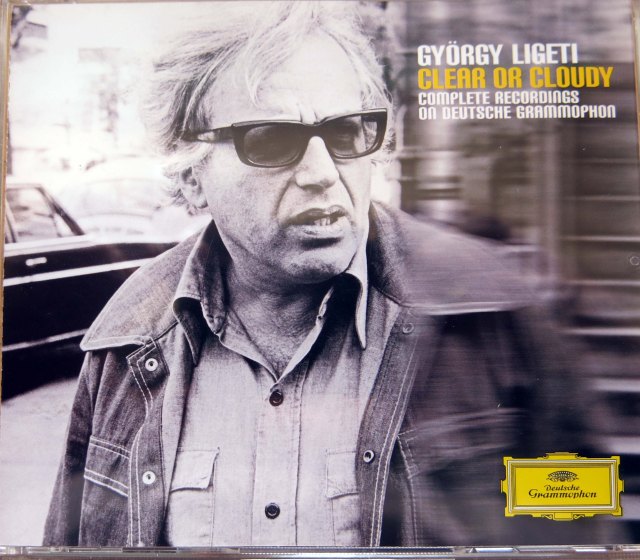 I guess getting to go on all these excellent walks makes up for all this. My mommy said similar things.

Anyway, I’m supposed to show the picture of the agaves before it started to snow. I don’t know why this is important. It probably really isn’t, and he just thinks it is. That’s typical. 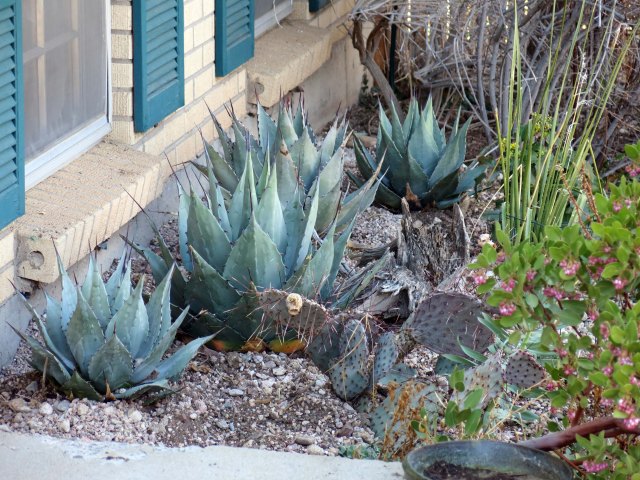 It’s about at this point that the guy I live with would forget completely why he started talking, but not me. All of the border collies that came before me designed the garden by running to places in the garden that are fun to run to. So I wanted to show off the garden, and the principles of design employed here.

This is looking toward the Way Back. Note repetition of color. 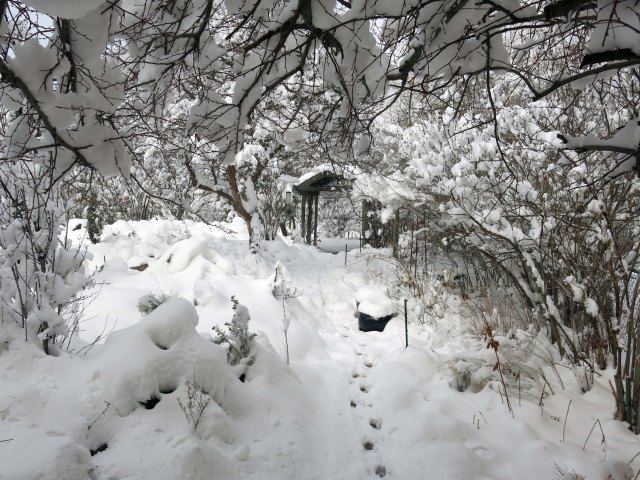 This is the Way Back. The guy I live with calls it “the lower portion of the estate”, which is a bit much, don’t you think? It has a green lawn that he wants to replace with something, but not replace it with what’s here right now. Note repetition of color.

Going back toward the house, with more repetition of color. Repetition of form and texture, too. 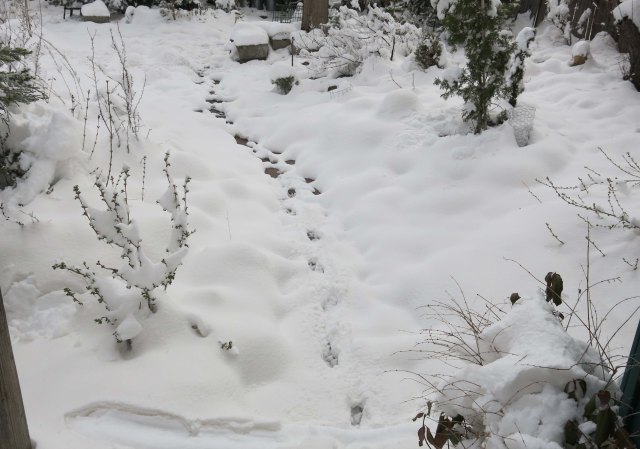 Looking into the Jardin Exotique, on the left, and the “wagon train” of troughs on the right. More repetition of color, form, and texture.

I guess that’s all for now. I have a lot of other things to say but it’s time for my nap. Until next time, then.

idle
View all posts by paridevita →
This entry was posted in Uncategorized and tagged border collies, spring, The Waste Land. Bookmark the permalink.

14 Responses to my garden in spring