look what he did

Yes, it’s me again, Chess the purebred border collie, lying at the foot of the stairs hoping it doesn’t thunder. You may remember me from such worthwhile posts as “It Happened Again”, and “Left Alone”. Those are the most popular posts, of course.

All of the border collies who’ve lived here have enjoying lying at the foot of the stairs. It’s a really sad place in the house, and I might tell you about it later, but not right now.  I have other things to talk about. I could talk about our walk, and startling a great blue heron who was fishing in the canal, and startling a red-tailed hawk who’d caught something in the long grass in the field, but it would have been better with pictures, for which, as I keep telling the guy I live with, you need a camera. He thinks holding the leash and trying to take a picture at the same time is next to impossible.

As for doing the possible, look what the guy I live with did yesterday. 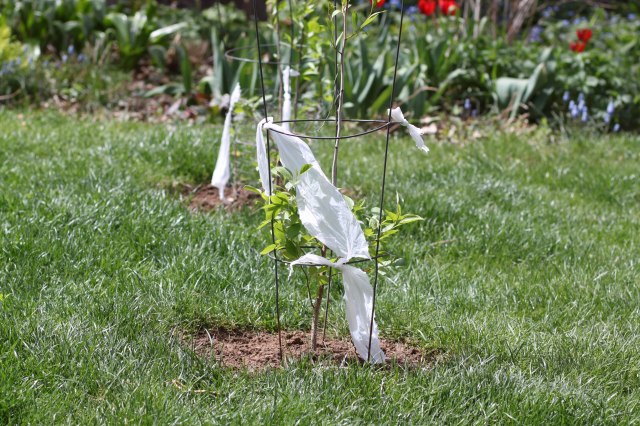 Doesn’t this look stupid? The guy I live with says he’s getting rid of the little tiny lawn in “the way back”, the back yard that’s backer than the back yard. There’s a back yard, then a yard behind that. So he planted three little Crataegus erythropoda in preparation for taking out the lawn. He says this is going to be a little group of native hawthorns and what this has to do with getting rid of grass I have no idea at all.

Anyway, the guy I live with said to post these pictures so people will understand why a gardener would live in Denver. He’s really a terrible plant snob, you know, but I’m posting these anyway. 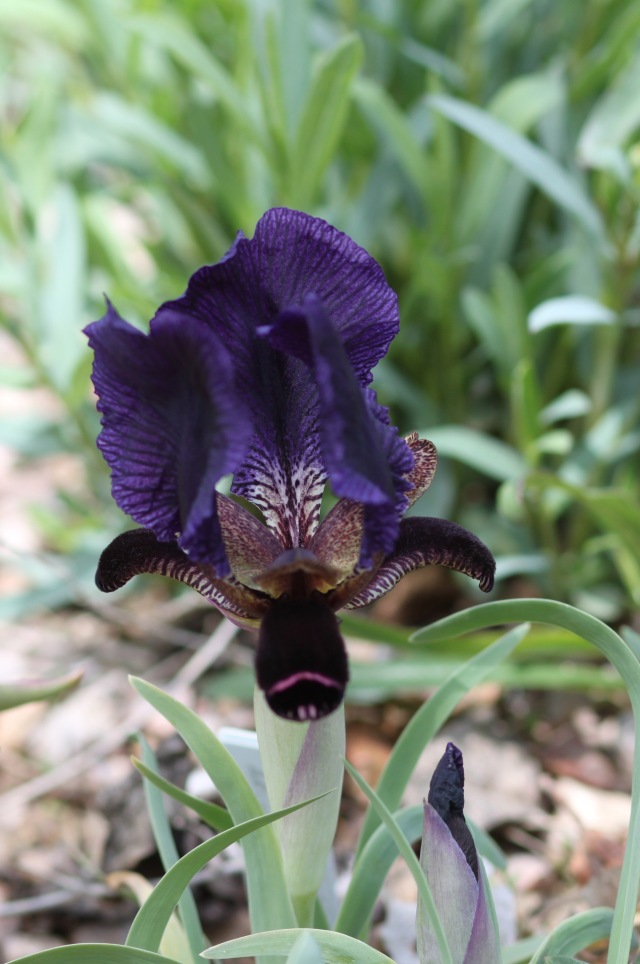 This is Iris paradoxa ‘Archut’.

There are more of these things about to bloom. I can’t imagine how he’ll behave when they do, but I think I’ll stay inside and take a nap.

idle
View all posts by paridevita →
This entry was posted in Uncategorized and tagged Crataegus erythropoda, Iris paradoxa. Bookmark the permalink.
Loading Comments...
%d bloggers like this: