Greetings and salutations, everyone; yes, once again it is I, Chess the purebred border collie, filling in for the guy I live with, and hear to bring you a shocking tale on this strangely icy day. You may remember me from such shocking posts as “The Barrow Of Fear”, among so many, many others.

We had some “freezing drizzle” or some weird thing like that last night, and everything is all icy, which isn’t usual for here. I slipped on the ice last night, but I’m okay.

The guy I live with thought the squirrel was stuck to the ice in the bird bath that he forgot to plug in the heater for.

It wasn’t, and eventually he remembered to plug in the bird bath heater. You can see the cord right there, but the guy I live with forgets stuff sometimes. He writes himself notes, so as not to forget, but sometimes forgets to write the note.

Anyway, it’s all icy on the ground, with a light dusting on snow 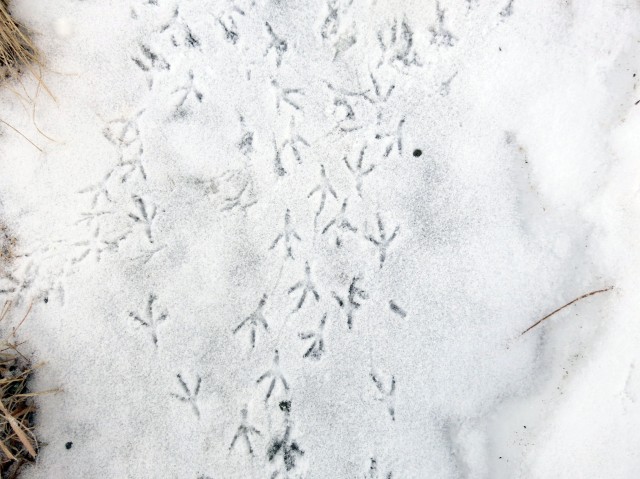 and so we’re staying in. Or we were until I heard a shout. The guy I live with was sitting at the chair here, looking outside, the way he does, and all of a sudden I heard

Such language. I tried to look as innocent as possible, partly because I was, totally. 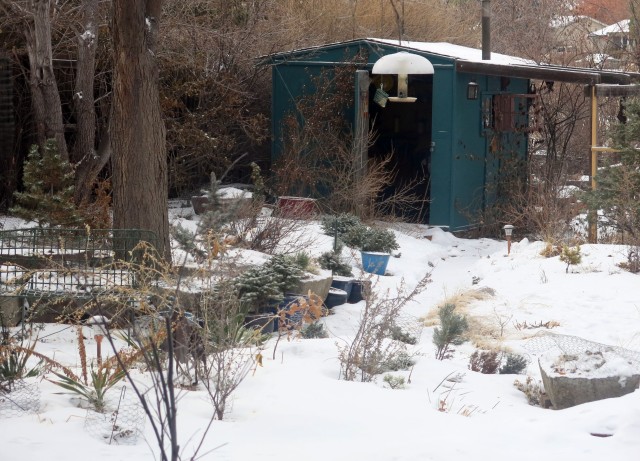 He stared at this for a while, and then jumped up in a fury.

The Nutscene. I know it sounds like something else, but it’s a real thing. Something which he can’t do without. 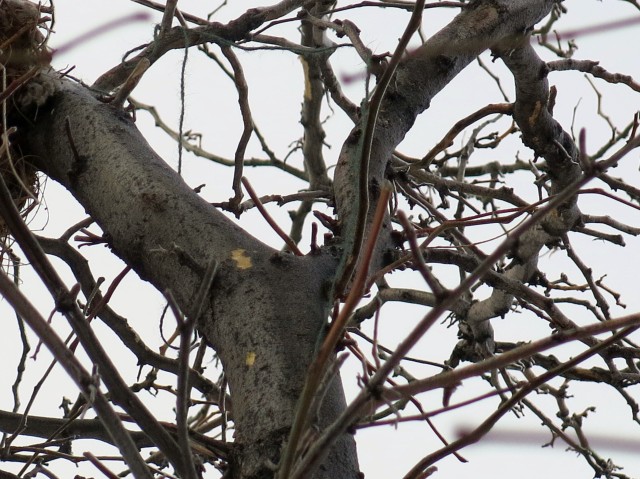 He used it to wrap the fastigiate blue spruce; he’d forgotten to do that earlier, and heavy snow can wreck the looks of the tree. That’s what he says, anyway.

It does explain a little bit, I guess. The twine is still there, going up the tree, so I don’t see what all the fuss was about, unless he expects me to do something about it. Which I’m not.

That’s all I have today. I know it was pretty odd, and maybe not as shocking as I said it would be.

idle
View all posts by paridevita →
This entry was posted in Uncategorized and tagged Nutscene twine. Bookmark the permalink.

16 Responses to what the fescue?