Greetings and salutations, everyone; yes, once again it is I, Mani the somewhat small, though not totally tiny, purebred border collie, filling in for the guy I live with, and here to bring you the latest news from our garden. You may remember me from such posts as “A Velociraptor’s Day”, among so many, many others.

Here I am in a characteristic pose. The lighting is kind of weird, as you can see.

The guy I live with, who has been complaining about the ice for weeks on end (I admit I’ve slipped on it too, but only slightly, since I’m super-coordinated), says this has been a very boring winter, though the people on TV say we’re in for, and I quote, a “big warm-up”.

Mostly he’s been been sitting around, moping, and complaining about the ice. “The ice!”, he says. It’s true that the paths are thick with ice, and places on my walk are pretty, if not extremely, icy. So he hasn’t been doing much of anything.

You may wonder to what stage I have progressed since I got “Most Improved” at Day Care week before last, and, while I admit this may seem immodest, I did pretty well last week, too. 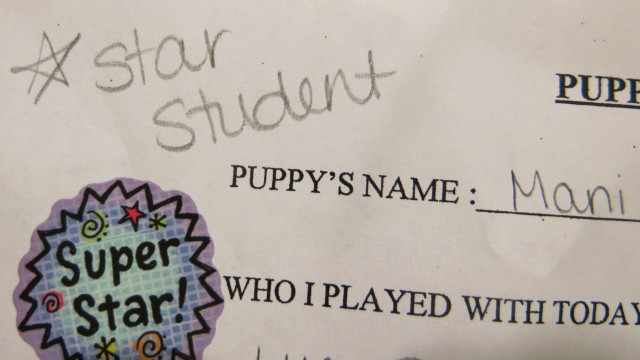 It’s burdensome being excellent, but the guy I live with says I can wear that burden lightly.

I play with him, some, too.

And sometimes put my ears back to pretend I’m a completely different dog. ( I was moving really fast here.) 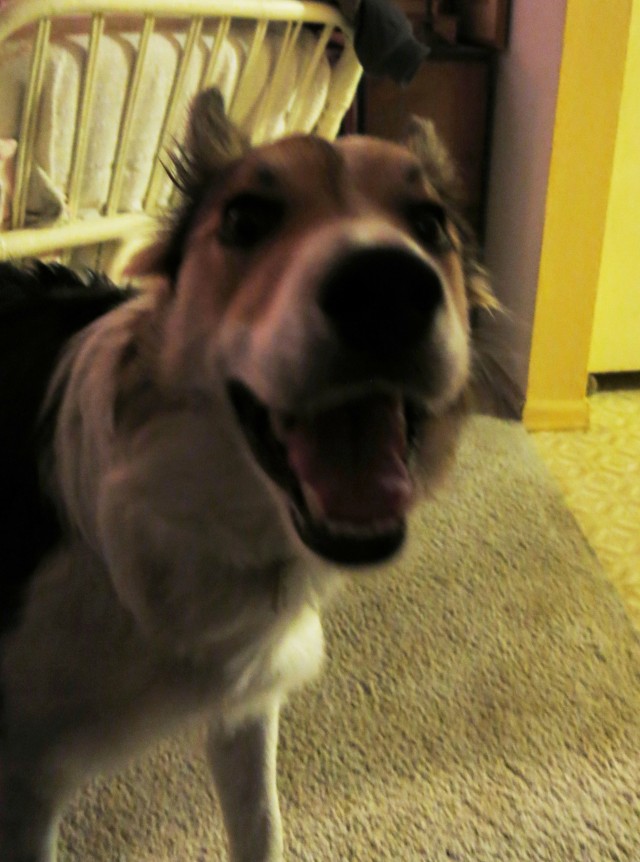 Other than that, hardly anything is happening. The guy I live with got some seeds in the mail, and at first he thought he’d gotten a bag of oats. 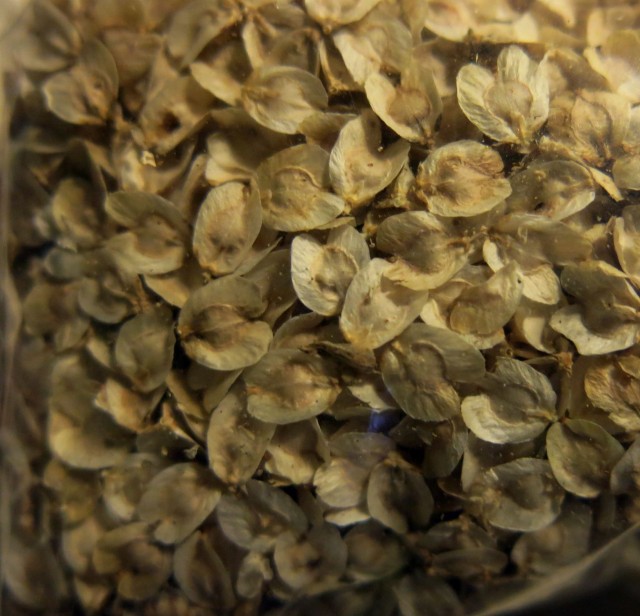 And there are seedlings to look at. These are stomatiums. You know, “squishies”. 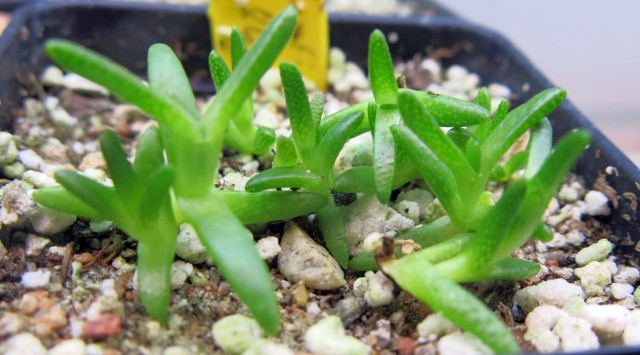 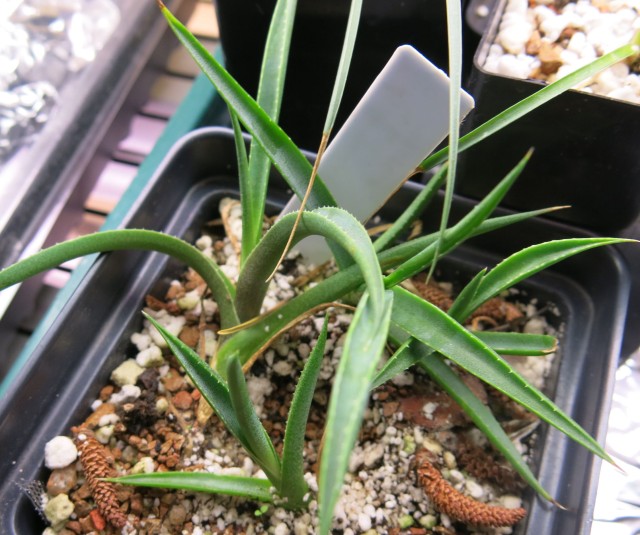 Oh, and there’s one kind of peculiar thing going on here. The guy I live with was going to make some more troughs, but instead of fooling around with cement, perlite, and peat moss, he decided to make boxes instead of troughs. This is the first one.

I know, right? Boxes. The garden might look ridiculous with a bunch of boxes in it, but the guy I live with is determined to start a trend. He says the trough isn’t finished yet. I thought that what with people hearing there were boxes strewn all over the garden, let alone that they have to take out Velociraptor Insurance before visiting, we might have a very quiet summer here.

Oh, if you’re wondering what the wooden plank, or whatever, going across the patio is, it’s a thing that covers the electrical cord for the bird bath heater.  There’s usually a lot of sawing and nailing and things like that during the winter. Construction stuff, you might say. And of lot of just sitting around. This sometimes involves thinking, but not often.

I guess, now that you’ve been brought up to date, I should let you go. 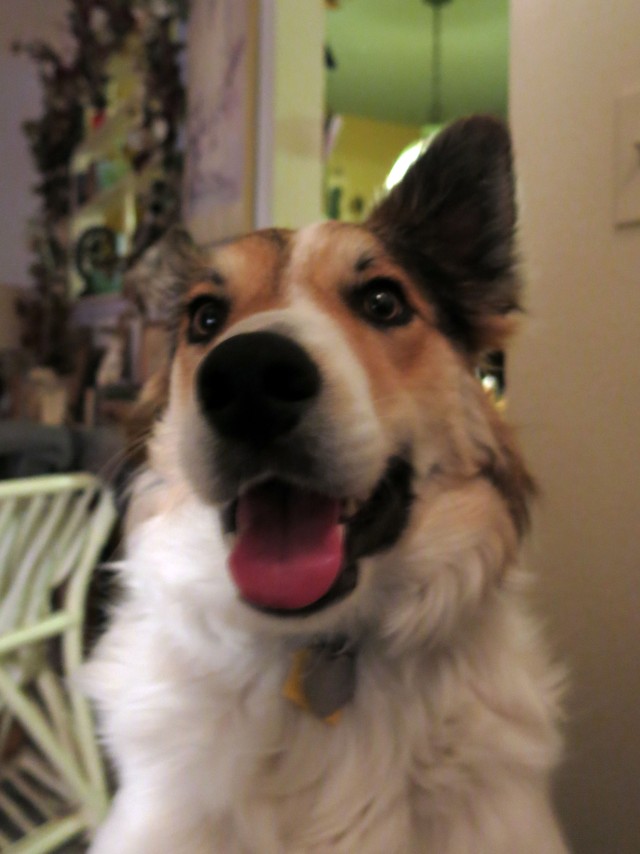 18 Responses to our winter, thus far