Posted on November 9, 2013 by paridevita

Hello everyone; once again it is I, Chess the purebred border collie, filling in for the guy I live with, and here to bring you the latest news from the garden; or, if there isn’t any news, like today, then a bunch of ancient pictures because the guy I live with was bored and decided to scan some. You may remember me from such posts as “The S Word” and “A Day At The Opera”, among so many, many others.

Here I am in a characteristic pose. Standing by the refrigerator, as usual.

If I appear too jolly, here’s another picture of me, in a much more serious pose. 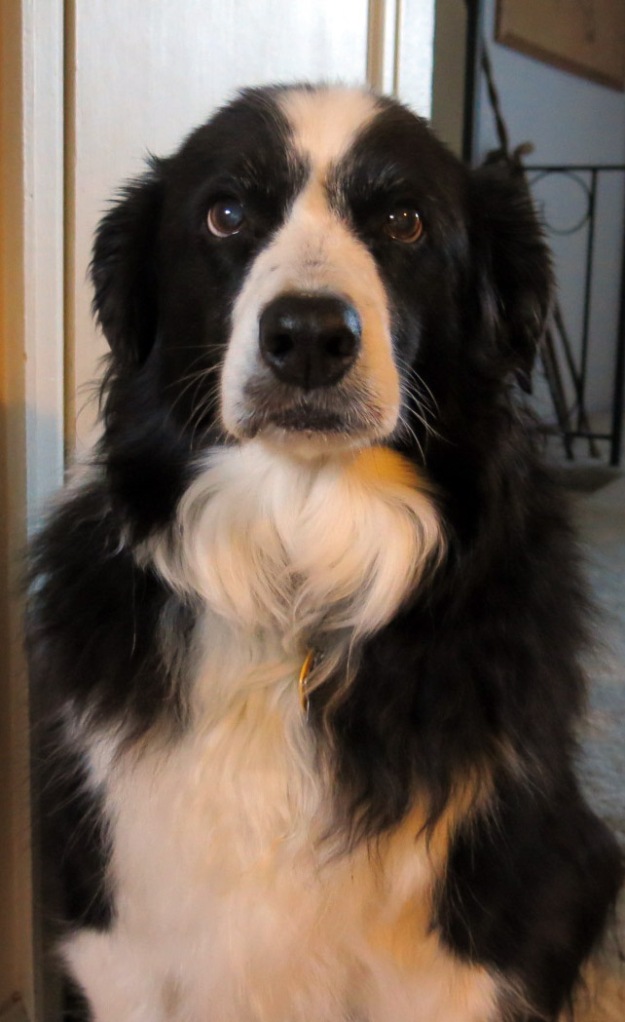 Nothing like starting out a post with two pictures of me. Anyway, as I suggested right at the beginning, nothing has really been happening in the garden, and so the guy I live with decided to scan some old negatives of pictures my mommy took back in the days when they used to take trips and she would take pictures while the guy I live with stared at stuff.

Some of the negatives were a little damaged, but he says to show them nevertheless. So I will. I’m supposed to say that if anyone cares, these were scanned with a Canon CanoScan 9000F, and tweaked a bit using Photoshop Elements.

The first ones are from Loveland Pass, taken in September 1992. 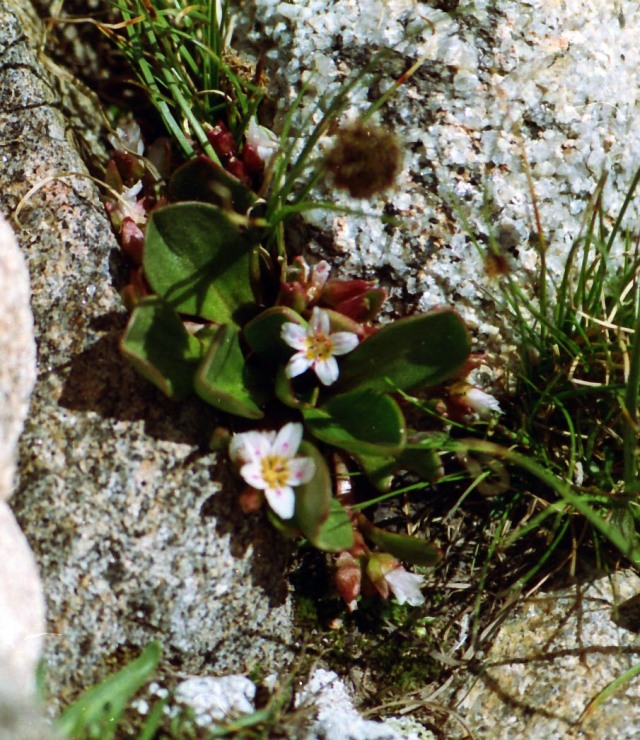 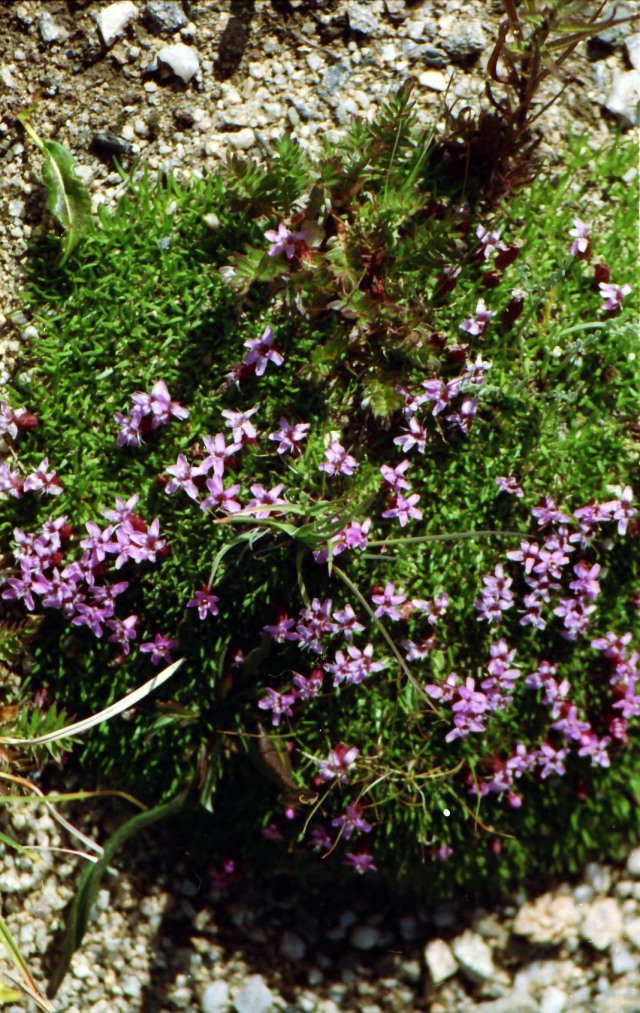 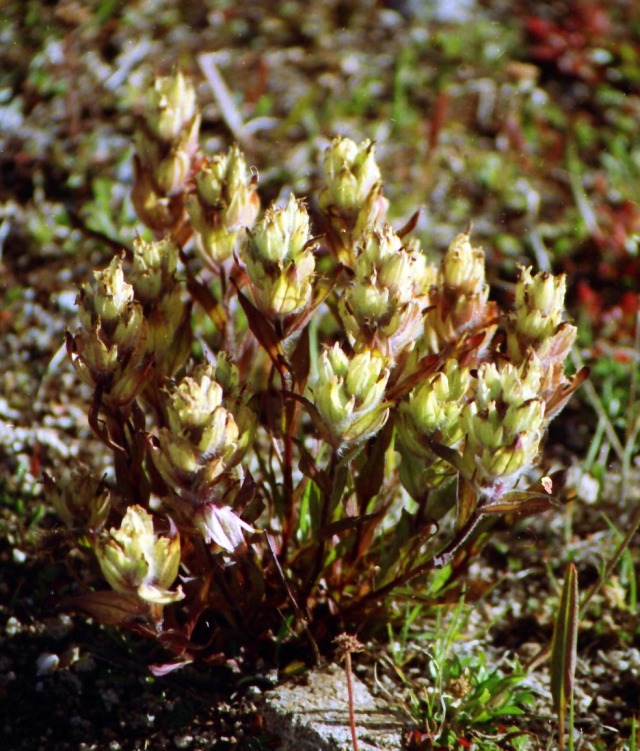 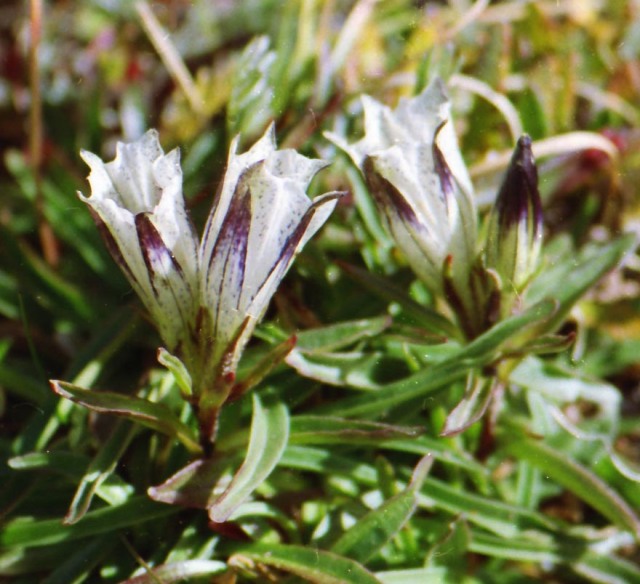 Then one picture taken at Guanella Pass in the same month. This is the Sawtooth, 13,766 feet (4196m), looking east. Mount Evans is behind this.

Then some pictures taken at Pawnee Buttes, maybe in November 1992. 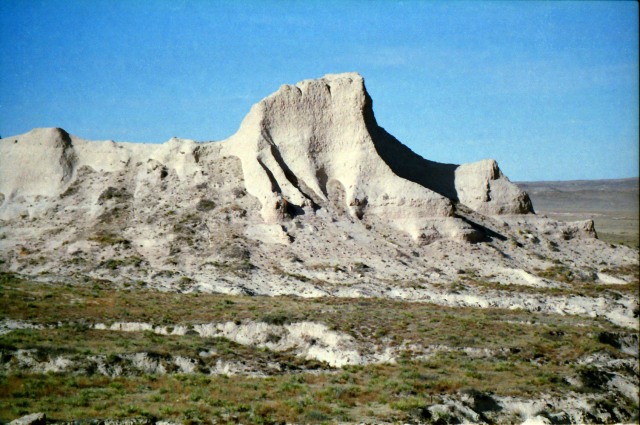 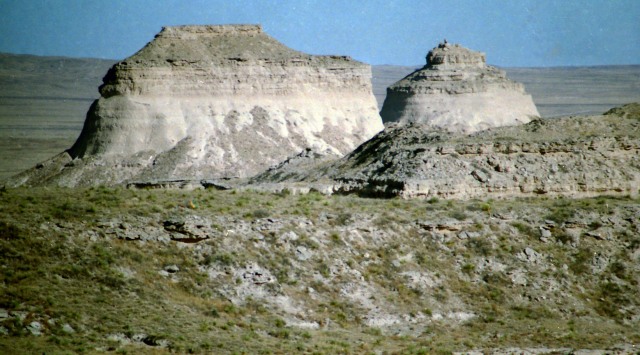 Oh, okay, one thing did happen today. The guy I live with made what he claimed was “squirrel proofing” for the bird feeder, and then made another dumb squirrel movie.

The guy I live with says this film is “evidence” that he has won the battle. I’m not a gambler, but I wouldn’t bet on it.

I guess it’s time to go now. I hope you enjoyed the photographic trip down memory lane, and the movie, and especially the pictures of me, which, you’ll have to admit, really do make the post. I’ll say goodbye with a picture of tonight’s sunset.

idle
View all posts by paridevita →
This entry was posted in Uncategorized and tagged Guanella Pass, Loveland Pass, Pawnee Buttes. Bookmark the permalink.

8 Responses to caught on film