Greetings and salutations, everyone; yes, once again it is I, Chess the purebred border collie, filling in for the guy I live with, and here to bring you the latest and most exciting news from our garden. You may remember me from such posts as “Then And Now” and “This And That”, among so many, many others. 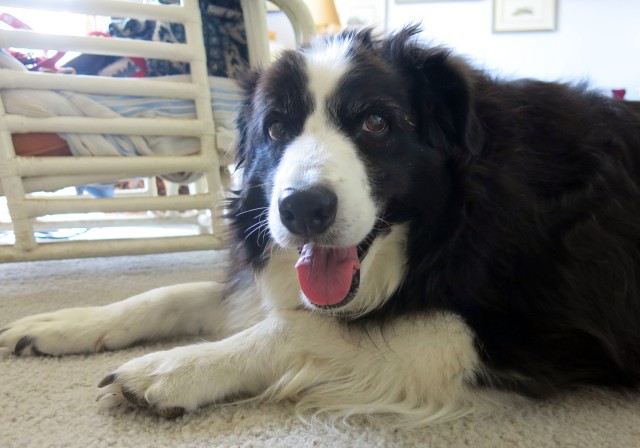 I’ve had two nice days in a row, with sun all day, and maybe I’ll have a third (it’s hard to tell right now), but it’s been so nice that I’ve even been able to sit out on the patio and watch the guy I live with putter in the garden.

He potted up some Phlox longifolia for the rock garden sale next month. They look kind of ratty now, but that’s how they look at this time of year. In spring, and then later in autumn, they get all green and flower and stuff; we’ve even had them in flower in December here.

Well, you know, the guy I live with is often pretty well out of it, in the morning, even after he has a couple of cups of coffee. He’s not a morning person, and neither am I, really. (He takes diuretics that make him dehydrated. I can’t take those because I have to save up everything for my walks, of course.) We had to get up super early this morning, so that the trash could be taken out. Trash Day is a very exciting day.

So, even after we came back from my morning walk, he was still fuzzy-brained, but had a glass of water, and then walked outside and yelled something like “My goodness gracious!”, though not really in those words. He ran to get the camera, and did a quick check of his pulse.

Now, the guy I live with is not afraid of snakes, at all, and neither was my mommy, but when you’re just walking in the garden, humming to yourself (like “deet dee deet dee dee”, you know), and all of sudden you come upon a snake “half as big as the back yard”, you kind of jump. The guy I live with wouldn’t let me see it, because I don’t like snakes at all, and wouldn’t want to know they’re in my back yard, waiting for me.

I’m not going to post any pictures of this, so people who don’t like snakes won’t have to see the pictures, but if you want to see them, they’re here and I think you’ll agree that is one big snake.

In other, non-slithering news, a box came in the mail, and that was almost as exciting to the guy I live with as the reptilian encounter. 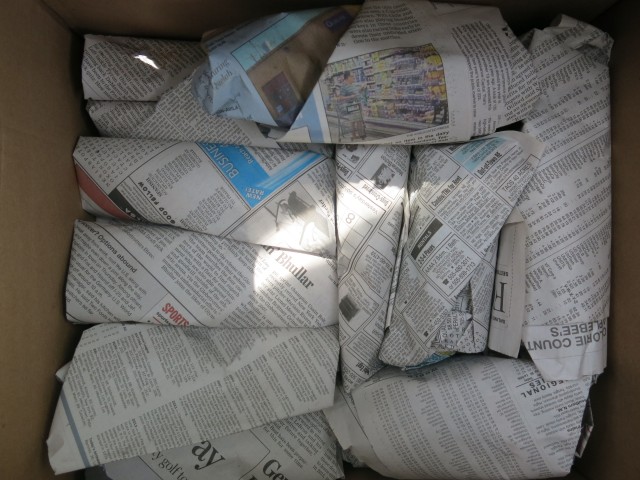 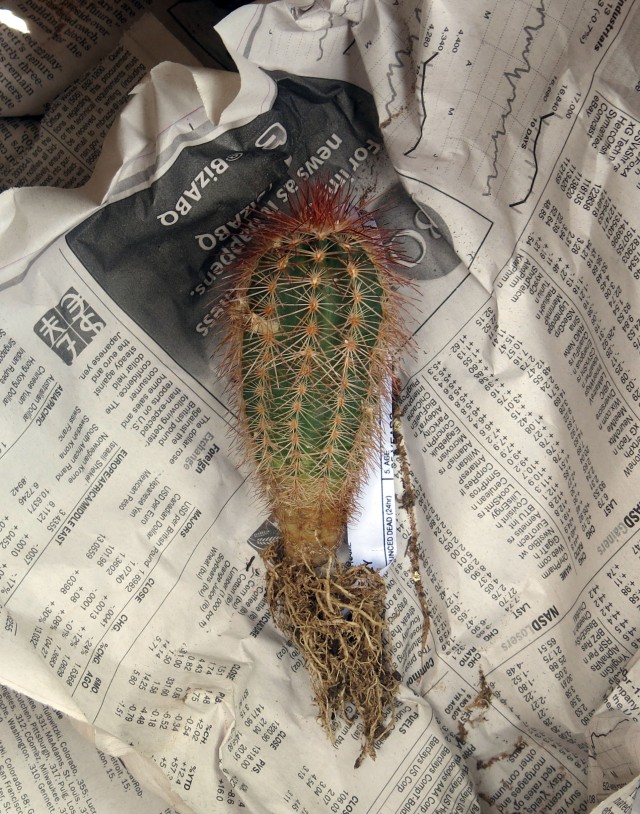 The box was from Mesa Garden, and that’s a four-dollar cactus you see there, which is why there are so many little bundles in the box. He’s been ordering from Mesa Garden for a very long time, but this order was something he’d been meaning to do for quite a while, and finally did it. He says those are “the funnest things of all”, and he’s probably right, though I do like to be spontaneous from time to time.

The cactus went into the new sand pile, though maybe temporarily. 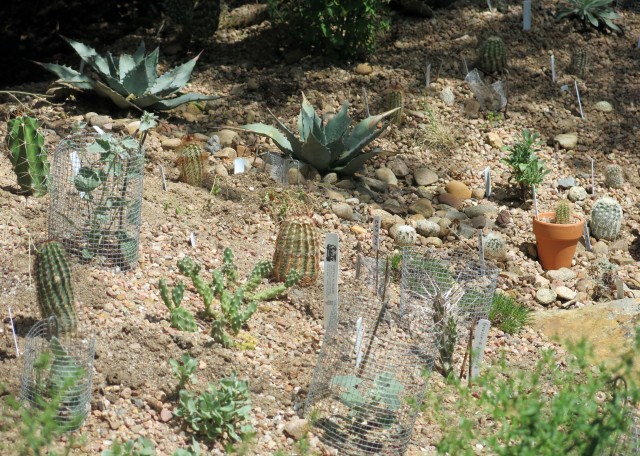 idle
View all posts by paridevita →
This entry was posted in Uncategorized and tagged Mesa Garden. Bookmark the permalink.

14 Responses to an early start