change in the weather

Posted on September 9, 2014 by paridevita

Hello everyone; yes, once again it is I, Chess the purebred border collie, filling in for the guy I live with, and here to bring you the latest news from our ever-changing garden. You may remember me from such posts as “Guess The Weather” and “Still More Weather” among so many, many other similar posts.

Speaking of the weather, I’m under it, again, with the same old tummy troubles. I have a live-in nurse, which makes it not so terribly bad.

Yesterday the guy I live with said that the “TV people” said we were in for a “change in the weather”. Now, if you’ve followed my posts all summer, you know that at our house it’s been thundering, dark, and rainy almost every single day since the middle of May. It’s rained here almost every day. Hasn’t amounted to much, except for a few times, but, whatever, that’s the way it’s been. We’ve hardly seen the sun all summer.

This is how the weather has changed here.

If you can see a difference between this picture and all the others I’ve posted that look exactly like this, let me know. Maybe what the “TV people” call a “change” is something very subtle indeed. It’s raining right now. The guy I live with said “instead of thundering, dark, and rainy, it will be rainy, dark, and thundering”. Very helpful.

The guy I live with suggested that “TV people” never go outside, because they’re stuck in the TV.

Well, so, that’s my complaint for the day. Endlessly unchanging gloomy weather, though, I must admit, in this case it does look like the garden will get some real rain, so there’s that to consider. If it would just rain, without thundering all the time, I wouldn’t mind so much.

The guy I live with went out yesterday to look at things, the way he does sometimes, and found this. He said “Huh”. (His profundity never ceases to amaze me.) 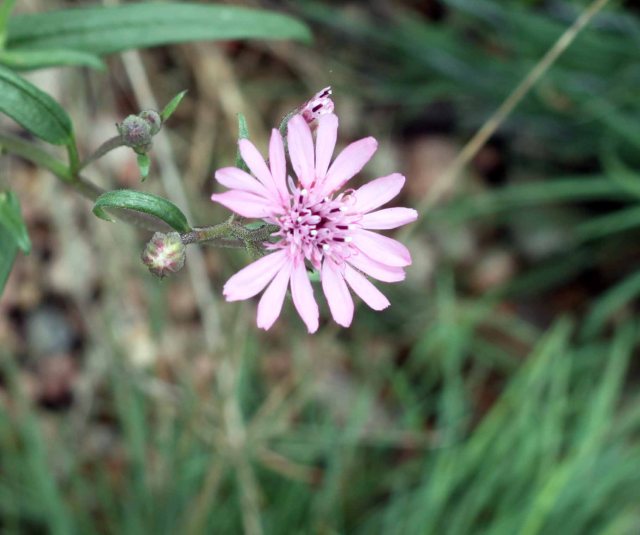 It’s a palafoxia. Palafoxia sphacelata, or some such thing. He sowed seed last year and totally forgot about it. 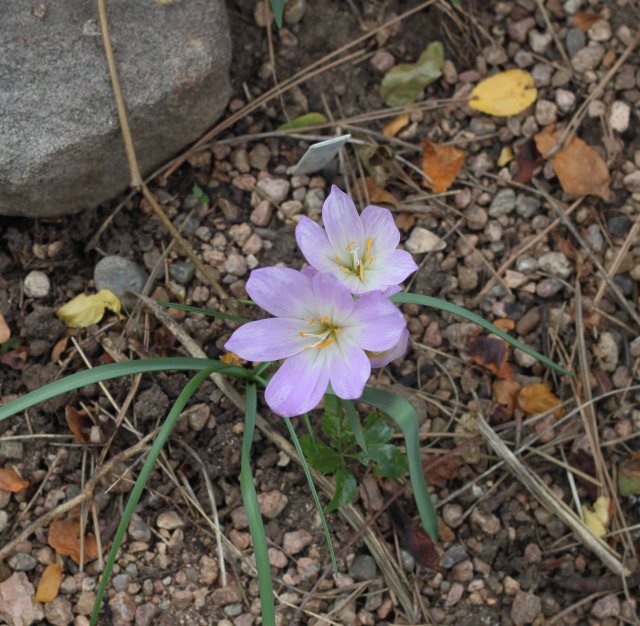 And that’s really all I have for today. The guy I live with says he doesn’t feel like taking pictures in the rain.

idle
View all posts by paridevita →
This entry was posted in Uncategorized and tagged Crocus hadriaticus. Bookmark the permalink.

12 Responses to change in the weather