of snow and snowdrops

Posted on February 2, 2015 by paridevita

Greetings and salutations, everyone; yes, once again it is I, Chess the purebred border collie, filling in for the guy I live with, and here to bring you the latest news from our garden. You may remember me from such snowdrop-related posts as “White Fever”, among so many, many others.

I hurt my nose somehow, and you can see the hurt spot there. The guy I live with says it was from eating dirt, or eating snow. He says that only the latter is dignified.

As you can see, it snowed here the other day, and so the snow was relatively fresh. It didn’t taste like anything, but it was cold, and good.

You see that little mound on the left, where the pinyon was; well, the guy I live with claims that he’s going to get a bunch of pea gravel and dump it there, and that will be a new rock garden. I can hardly wait. 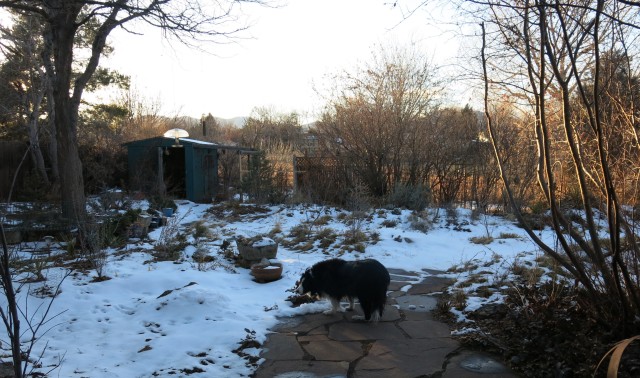 Hardly anything has been happening. It’s so important that I get my pills that we don’t do much at all, which is fine by me.

You know the guy I live with has been fiddling with seeds, and the other day, Saturday to be precise, he nicked and soaked some astragalus seeds that had been collected in 1988, way before I was born, and then yesterday morning he put the seeds on filter paper, and looked what had happened by last night.

The guy I live with says it was like one of those horror movies where the bad people summon some ancient sleeping creature, and bring it back to life. Though not as scary as that. Just weird that this happened so fast, after so long.

That’s the level of excitement around here.

Oh, and in the places where there isn’t snow, and where snowdrops are living, there are now snowdrops.

There are bunches of them in the shade garden on the north side, but there’s still snow there.

I can’t think of anything else to say. If the guy I live with were doing the posts there’d probably be another ten thousand words, but I’ll just let you go now, as the sun sets over our garden. 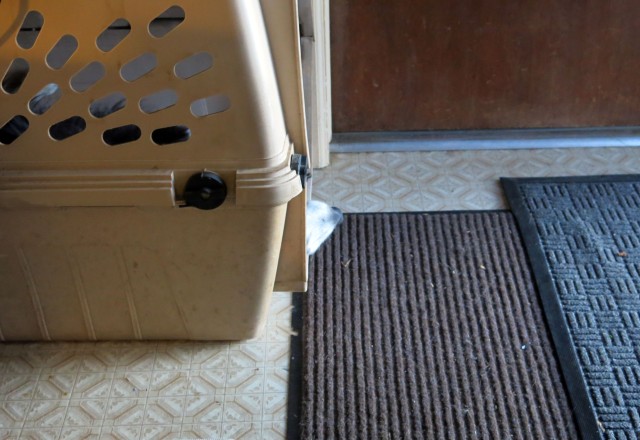 8 Responses to of snow and snowdrops