I’ve been planning to take a bunch of pictures of the garden, showing long views, like in the gardening magazines, but the sun has been so bright that all attempts so far have resulted in utter failure. In fact, the thing most first-time visitors to Denver notice, aside from the lack of oxygen and that the air isn’t clinging to them like a wet towel, is the blindingly bright sun. I still notice it after living here for fifty years.

So, genius that I obviously am, it occurred to me that I might get better shots of the garden when the sun isn’t shining.

Now, before I lose all of my readers, I should point out the very real possibility that no one has ever before attempted such a thing as such. 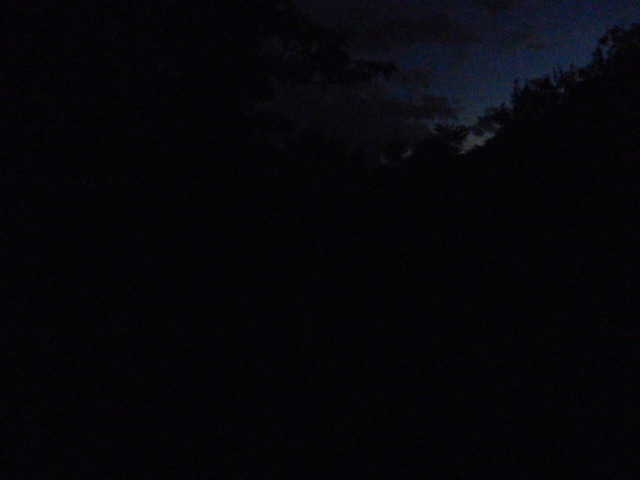 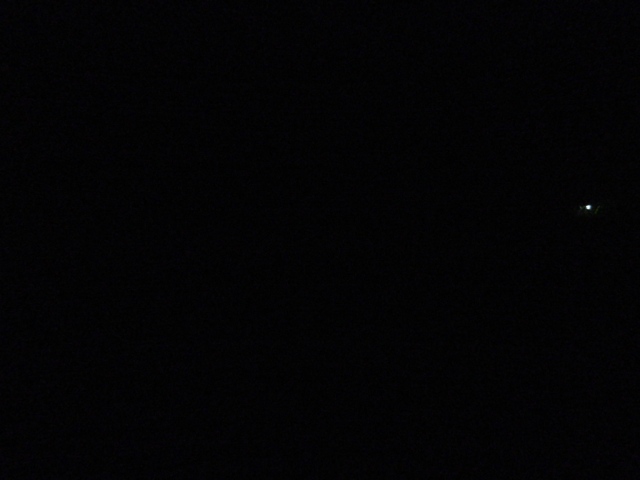 The back garden, with only one solar lamp working. I especially like the way the lawn looks at this time of day.

idle
View all posts by paridevita →
This entry was posted in Uncategorized and tagged boldly going where no one has gone before, sheer genius. Bookmark the permalink.

3 Responses to genius at work, again