Greetings and salutations, everyone; yes, once again it is I, Mani the purebred border collie, filling in for the guy I live with, and here today to bring you a couple of short films. You may remember me from such posts as “Another Rain Movie”, among so many, many others. 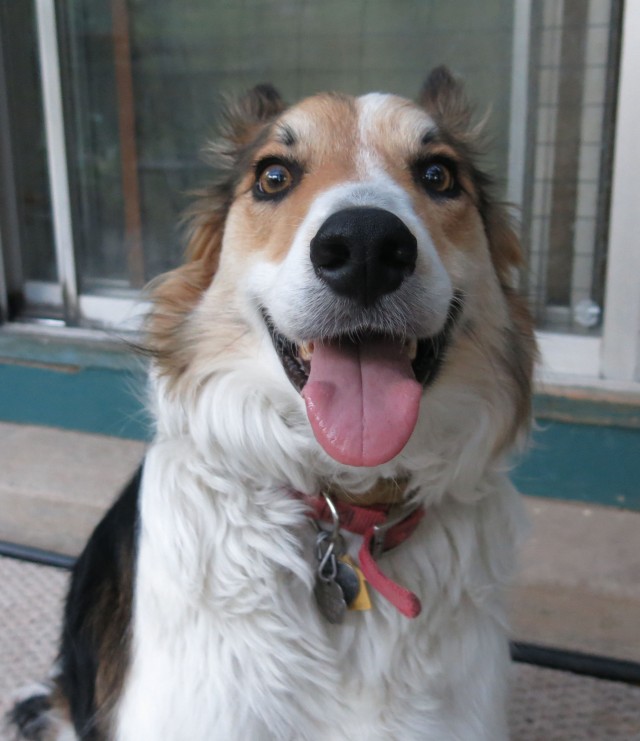 As usual, hardly anything has been happening here. The guy I live with explained that it’s summer, and we don’t do much during the summer. I wondered why almost nothing happens in the other seasons, but decided against asking why out loud.

I guess there was some watering done while I was at Day Care. It rained a bit last night; the guy I live with said it was about a millimeter. He also said we measure in millimeters, because inches would be ridiculous. It almost never rains that much here. (We got a few millimeters from the rain in the movie in my last post. A dime is about the thickness of a millimeter.)

So here are the films. I admit that one may be slightly different from what you’re used to. I certainly thought it was different. I hope you enjoy both of them, anyway.

Well….that’s definitely all I have for today.

12 Responses to around the garden