Greetings and salutations, everyone; yes, once again it is I, Mani the purebred border collie, filling in for the guy I live with, and here today to bring you a short film about bats and some other stuff. You may remember me from such posts as “The Green Horrors”, among so many, many others. 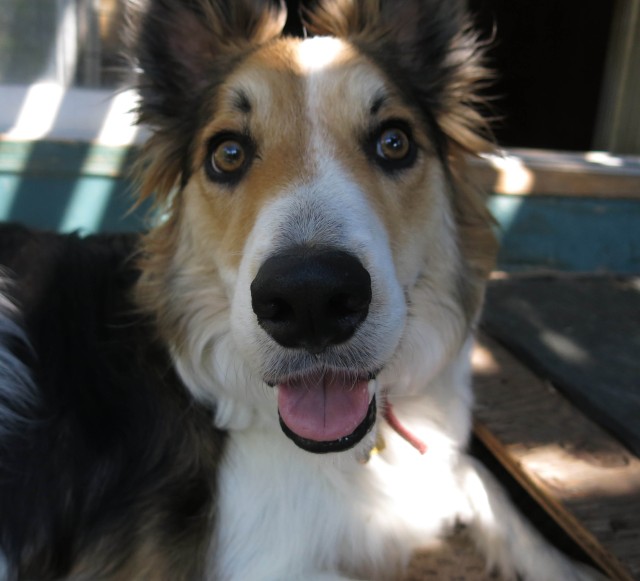 So it’s August now. The guy I live with said that could be the whole post. It seemed to me that would be pretty ridiculous, especially with all the work that was done in preparation for this post. There were probably about a dozen movies made, none of which turned out to be entirely satisfactory, even the one that took hours to upload.

Fortunately no caterpillars have fallen near me, like they did on the post mentioned above, which took place about the same time of the year, though I am really beginning to dislike having so many flying things land on me, and crawling things crawl on me. The guy I live with said winter would be here before we knew it. “It can snow next month”, he said.

Some work was done yesterday, which was kind of interesting. A small area in the “way back” was renovated, with some expanded shale dug in. This is the first time expanded shale has been dug in; I’d never even seen it before and don’t know what it’s used for. I guess it’s shale that’s been expanded. 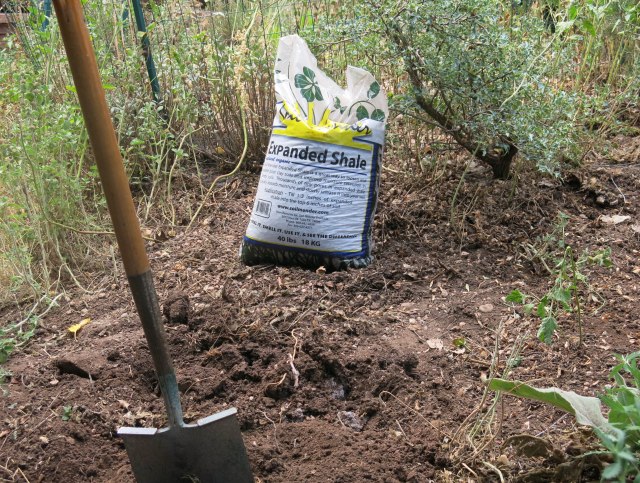 The digging didn’t take very long at all. Some Yum Yum Mix was added too. This little area was the site of the old compost pile and there are still some charcoal briquets from when the barbecue used to be emptied into the compost pile. One time the compost pile caught on fire and the guy I live with thought that was hysterical. He said he was the only person who thought it was funny.

Anyway, it got later, and eventually the guy I live with noticed that the bats were out. You can see one, there, in the distance. 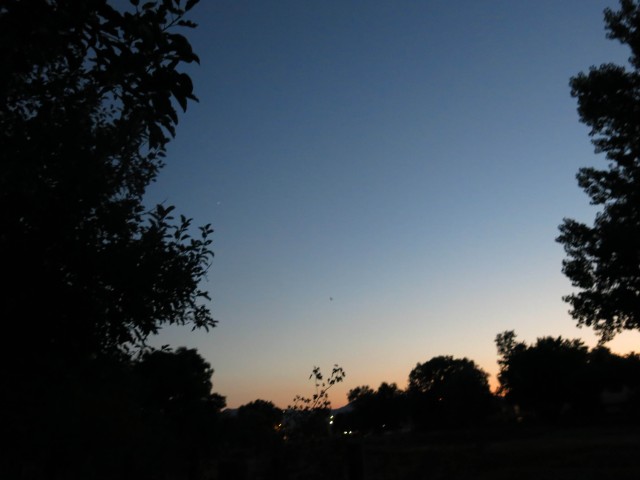 This is a bit better. Possibly even a bit scary, especially if you embiggen it.

That’s really all I have for today. There were a whole lot of bats out tonight. It is odd that the high point of summer is next week and yet at the same time it can, as I noted above, actually snow in five or six weeks. The guy I live with has always hated that about living here, but there’s not much that can be done about it, and hating weather seems pretty pointless. Though I did hear something today about the fact that it was sunny all day, which it was. For the first time in weeks and weeks.

I’ll leave you with a picture of me lounging in my fort. 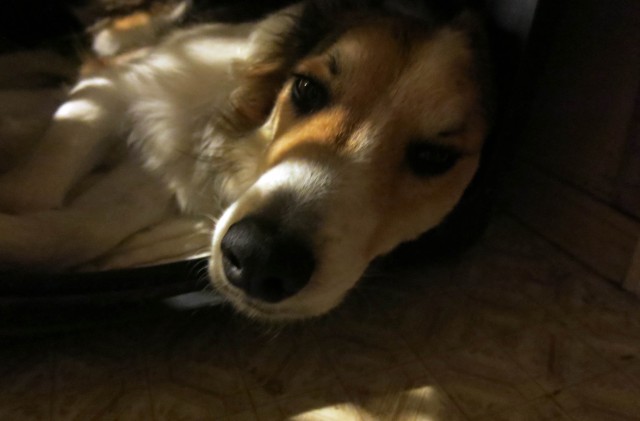